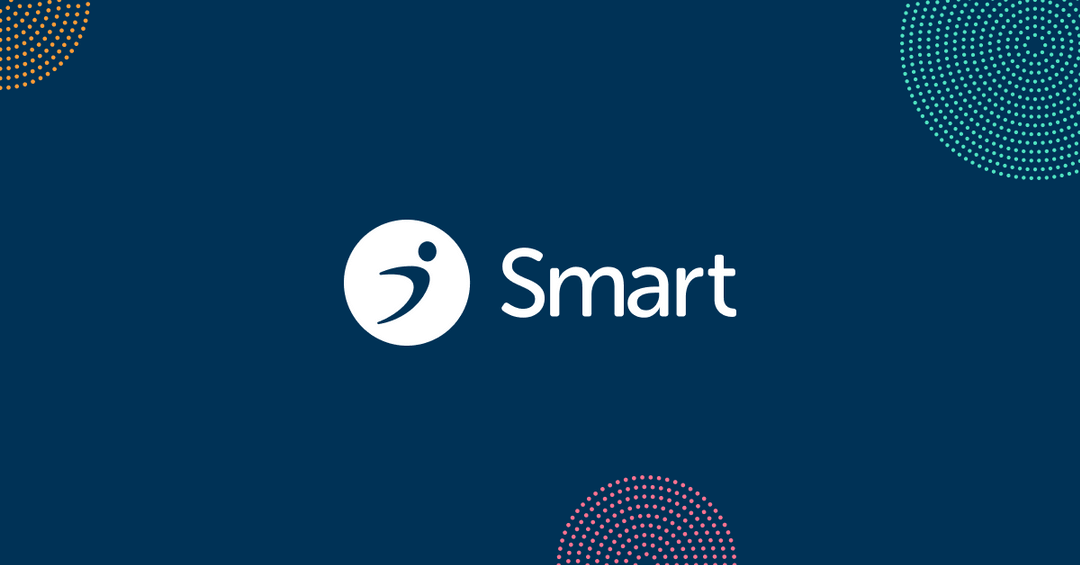 Smart, a leading global retirement technology provider, today released its compiled quarterly data on the total number of Pooled Plan Providers (PPPs) that have registered in the U.S., tallying total filings in 2021. In the last quarter of 2021, just two new filings were made, compared to the 58 filings made in the first quarter of 2021.

A total of 74 PPP registrations have been filed to date. A breakdown by quarter is below:

PPPs offer Pooled Employer Plans (PEPs), which were first introduced in the 2019 SECURE Act and took effect in 2021. By allowing for the formation of PEPs, the SECURE Act intended to help remove some of the hurdles small businesses face when trying to establish retirement plans. The intention was to help smaller plans negotiate for lower fees through economies of scale, giving them the same buying power as their larger counterparts.

The initial momentum in filings signaled strong interest in pooling assets as a means to achieve economies of scale for retirement investments, but the slowed growth indicates challenges for the industry.

“Lingering ambiguity in the regulatory environment surrounding PEPs could be dampening the effects of the SECURE Act, with some of the advantages potentially being offset by oversight costs usually shouldered by larger plans. Other questions, such as those related to vesting and fiduciary duties, may also be contributing to hesitancy within the PEP marketplace.”

“Like all large plans, PEPs must find a balance between lower fees and higher regulatory costs, such as audits. As regulators address concerns around DOL rules and other open questions, we believe there will be more of an avenue for small and medium-sized businesses to benefit from well-designed, cost-efficient PEPs.”

said Jodan Ledford, CEO of Smart in the US.

Smart will continue to monitor filings and regulatory interpretations of the various practical requirements created under the SECURE Act.

Smart offers modular ways for financial institutions, including recordkeepers, advisors, and asset managers, to build scalable, affordable retirement solutions, specializing in technology for pooled retirement plans. Smart's success is evidenced by its experience across multiple regions, such as Ireland, the Middle East, and the UK, where over 70,000 employers onboarded to its Smart Pension Master Trust in just a four-year period.

Smart is a global savings and investments technology provider. Its mission is to transform retirement, savings and financial well-being, across all generations, around the world.

Smart, founded in the UK, operates in the USA, Europe, Australia and the Middle East with close to a million savers entrusting over $3 billion** in assets on the platform. Smart supports its clients with a 650 strong global team and saw over 2,000%* growth in assets on its platform since 2018.