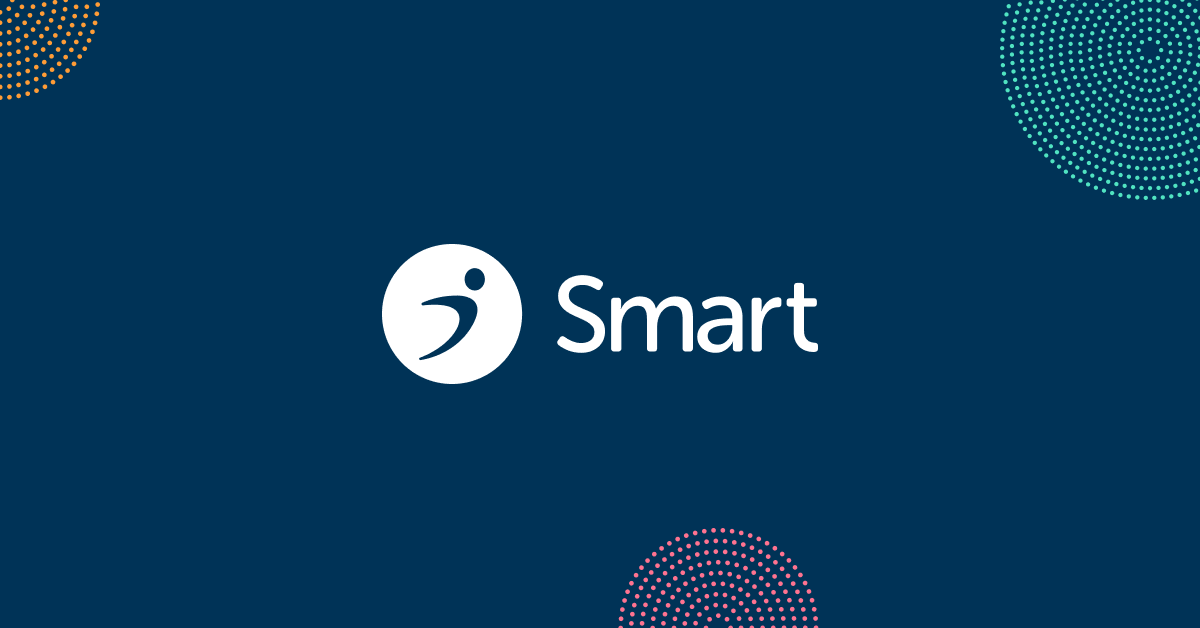 Smart Released a Special Report for Policymakers on How the Auto IRA/Plan Legislation Will Enhance Retirement Security for Americans, and How Simple it is for Small Employers to Comply

We have today released a special report for policymakers entitled “Smart Strongly Supports Auto IRA/Plan Legislation to Enhance Retirement Security,” describing how requiring employers to maintain a retirement plan can lead to a substantial leap in overall plan participation and retirement coverage for Americans.

Ninety-four percent of businesses with 10 or fewer employees report spending an hour or less administering the plan each month. Interestingly, it is only among businesses with more than 100 employees that a majority report spending more than an hour each month on plan administration. Only 8% of all surveyed employers reported that the plan administration was a “significant additional burden.”

Following legislation in the UK requiring large and small employers to offer a retirement plan, private sector retirement plan participation rose from 42% in 2012 to 86% in 2019. The increase in participation was very consistent across all participant groups, including those that are typically the least engaged, such as the young, part-time workers, low earners and those working for micro-employers.

While the proposed US legislation is similar in many aspects to the UK legislation, it contains several features that make it even easier and less expensive for employers to comply with, such as:

“The data is very clear. The administration of retirement plans is not as burdensome as some have believed, but instead is simple and routine for small employers,” said Catherine Reilly, Director of Retirement Solutions at Smart. “This legislation symbolizes a great leap toward the future of retirement security that Americans deserve.”

Jodan Ledford, US CEO of Smart adds, “At Smart, we believe in empowering employers with the solutions they need to support wider access to retirement savings and ultimately retirement security. We have already seen how easy it can be for even the smallest of employers to offer cost-effective and compliant retirement plans, which is why we are proud to support this legislation.”

To view the white paper, click here. For more information on this paper or the work of Smart, please contact Catherine Reilly, Director of Retirement Solutions, at catherine.reilly@smartretire.com.

Smart is a global savings and investments technology provider. Its mission is to transform retirement, savings and financial well-being, across all generations, around the world.

Smart, founded in the UK, operates in the USA, Europe, Australia and the Middle East with close to a million savers entrusting over $3 billion** in assets on the platform. Smart supports its clients with a 650 strong global team and saw over 2,000%* growth in assets on its platform since 2018.